In my view you, the Dutch theatre managers, are highly dependent on a subsidy system that is largely based on randomness, which became once again very clear when the subsidy for theatre group De Appel in The Hague suddenly stopped and also by the withdrawal of a large portion of the grant for Youth Theatre Hofplein in Rotterdam.

Of course you can rely on committees consisting of experts who review the applications, and they do this without doubt with the best intentions, but at the same time we all have to deal with a limited budget which is determined by politics and not by us.

For instance read Marc Chavannes' of De Correspondent article "Mag dit nationaal erfgoed blijven bestaan?" who writes a kind of urgent letter to the politicians summoning them to retain the national heritage this theatre group De Appel is for the Netherlands.

De Appel attracts full houses, for already 45 years, and indeed it has sometimes made some poor performances, but it is still full of life, only the tide is against them because municipalities now like to spend their money on large city groups. 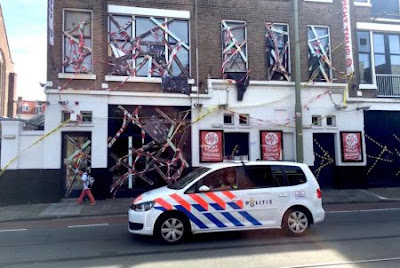 Youth Theatre Hofplein did not take it (Jeugdtheater laat onderzoek doen naar subsidieverlaging, by Marjolein Kooyman in AD) and appointed an independent committee (the committee Terpstra) which in its report challenged the assertion of the municipality that Youth Theatre Hofplein can continue to do the same they always did, with less money, half a million less, and that, moreover, the municipality made some procedural errors.

The municipality laid the report aside and the subsidy was fixed just like the Rotterdam Council for Arts and Culture already had established.

It is clear once again that the amounts available for us artists (and this applies not only to the theatre) are continuously and structurally too low and under pressure, and that this is not likely to change in the coming year if the PVV will become the largest party in the Netherlands, on the contrary I would say.

Therefore, even the sweetest and most kind and benevolent committees will always have to cut on our budget in places where it hurts the most, so:

So don't sit and wait until your subsidy gets cut or diminished, but do what all actors do: act. 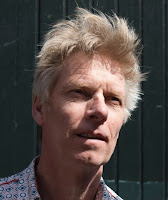 About me: Fedde van der Spoel
Since 2004 I write on a regular basis about theatre and literature in my weblog Het Gebroken Oor.
I am a theatre director of amateur theatre productions and work at Erasmus University Rotterdam as online communications advisor and programme manager.

This blog was written as part of the course Social Media Marketing by NorthWestern University on Coursera. 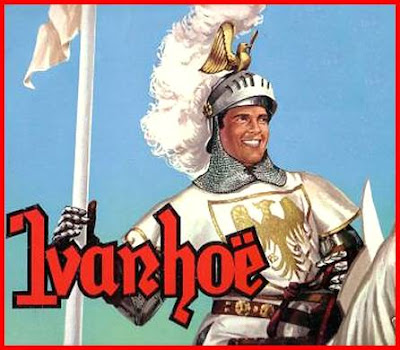 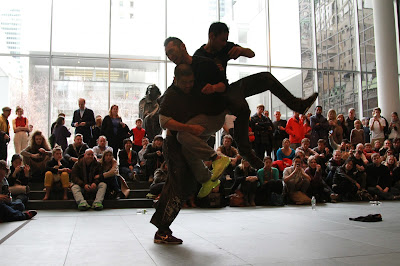